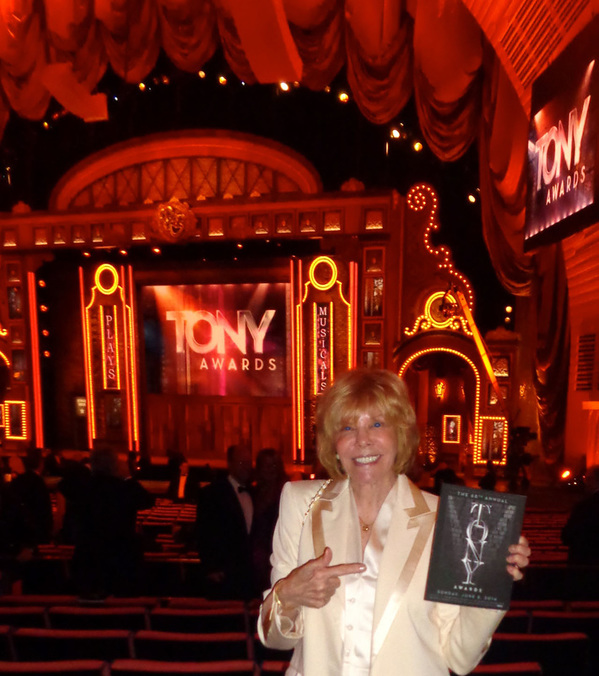 ​Judith Ann Abrams
Tony & Olivier Award-Winning Producer
I am proud to announce that four of our Broadway productions, "Company," "Lehman Trilogy," and "Mrs. Doubtfire," and "Funny Girl" have been nominated for a total of 12 Tony awards!  Congratulations to all nominees!

Judith Ann Abrams Productions is proud to announce
​( and to attend!)

Come From Away Concert
Will Be Performed in Front of Lincoln Memorial.
The performance in Washington, D.C., honors the 20th anniversary of the September 11 attacks. 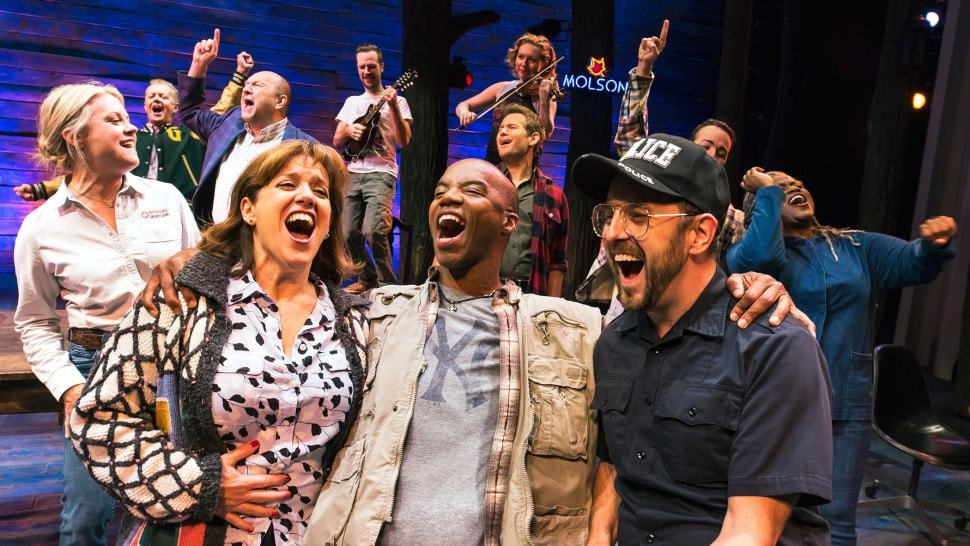 Because of Covid times, Judy received her 3rd Olivier Award via FedEX  from London on March 30,2021 for:

Best Musical, "Come From Away"!

It happily joins her other 2 Oliviers for Best Musical: 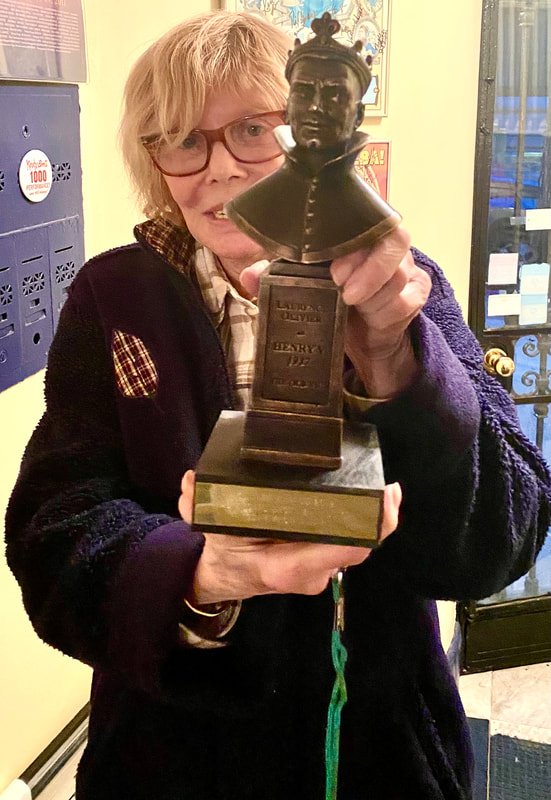 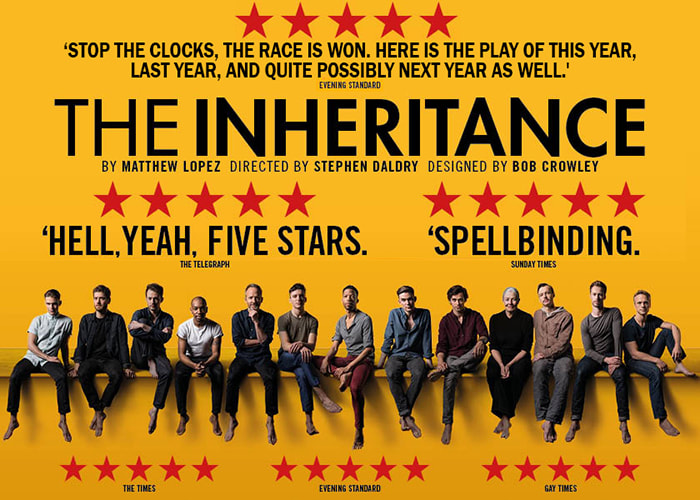 COME SEE OUR
NEW PRODUCTIONS
​ON BROADWAY!
Click on posters for production websites 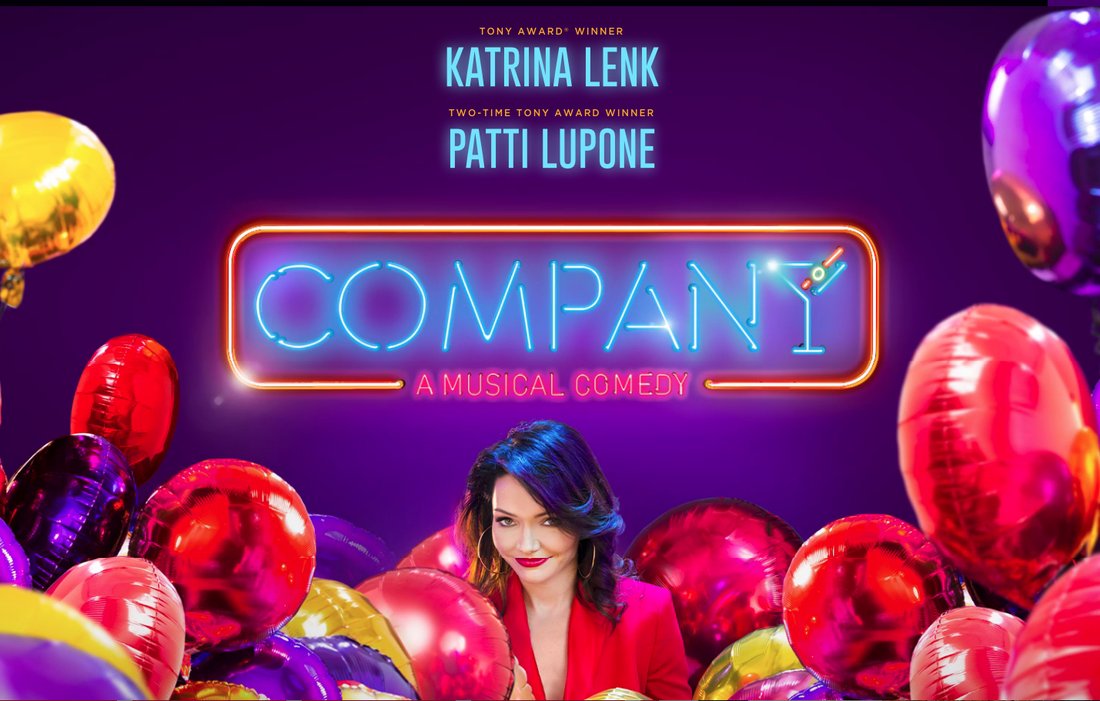 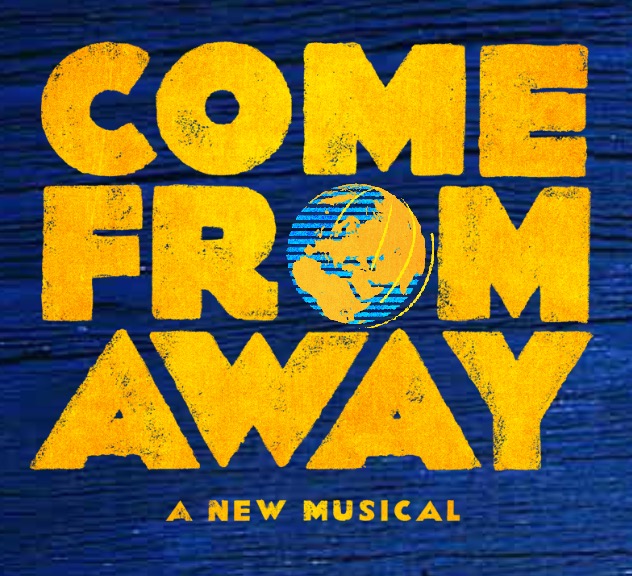 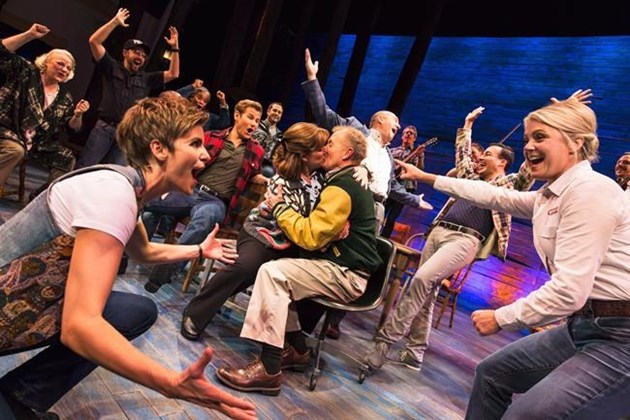 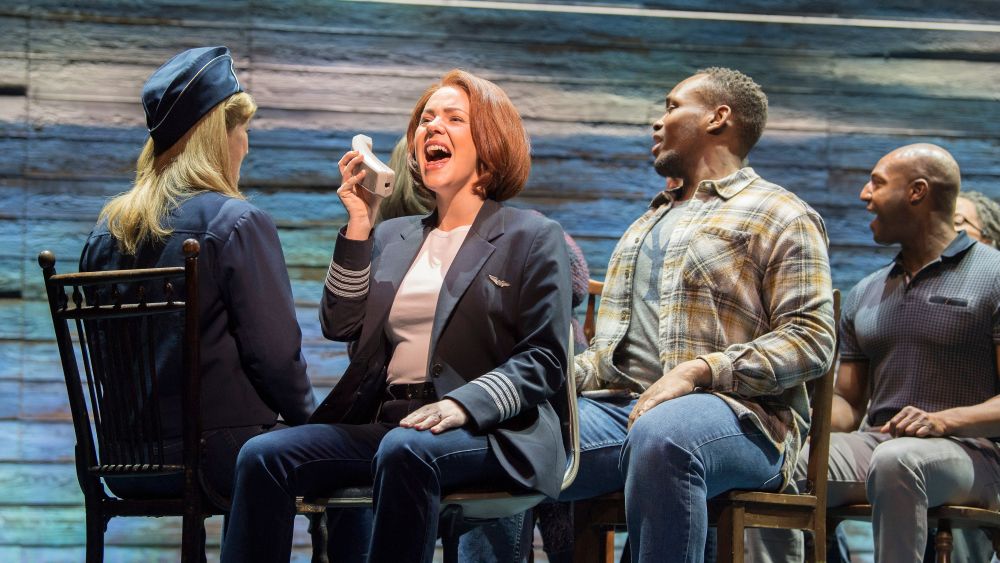 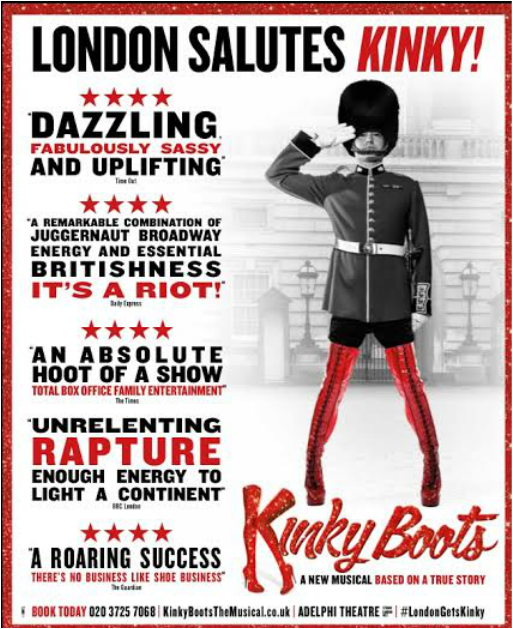 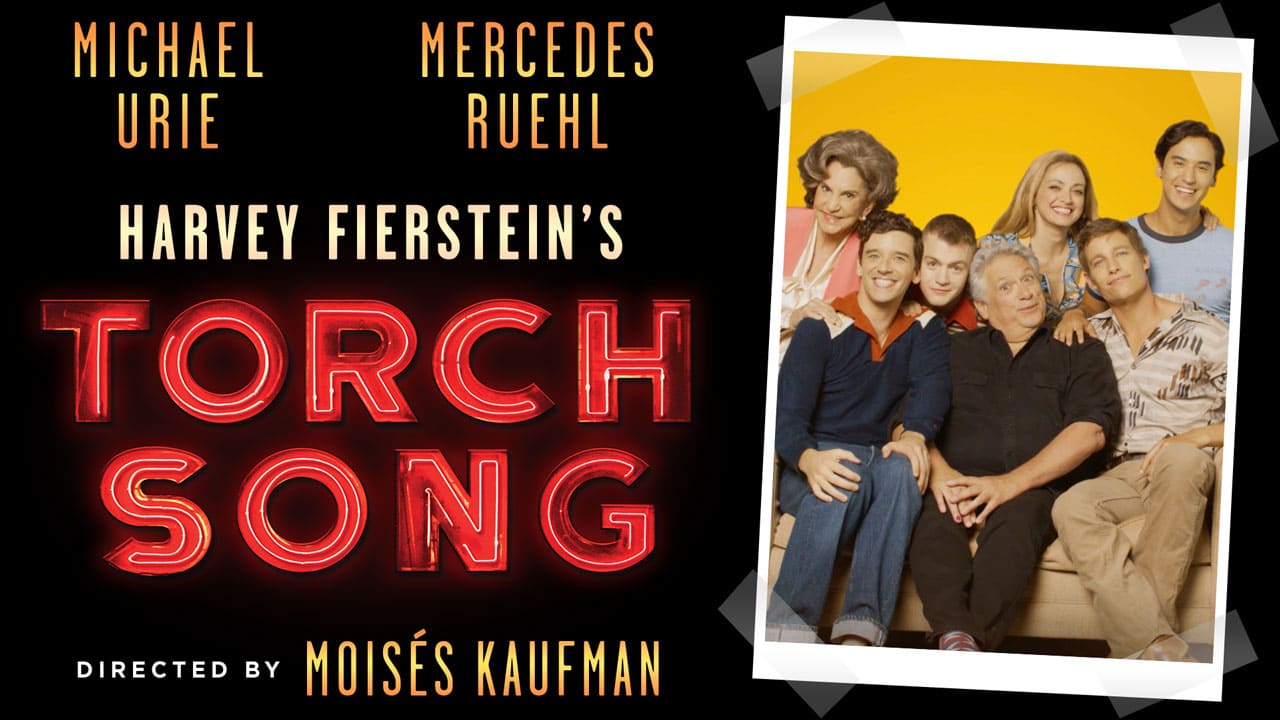 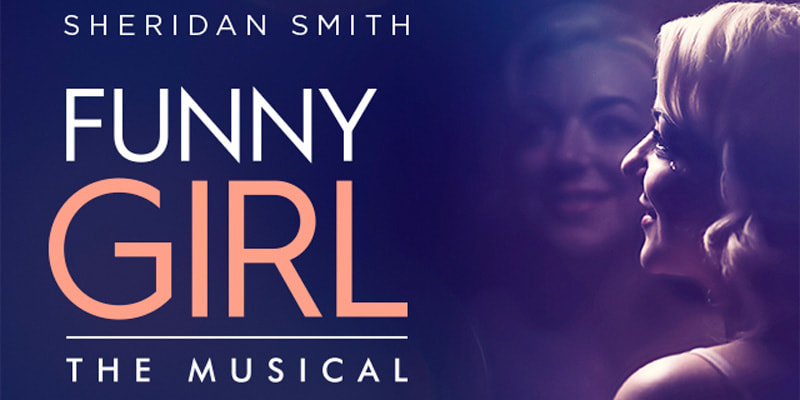 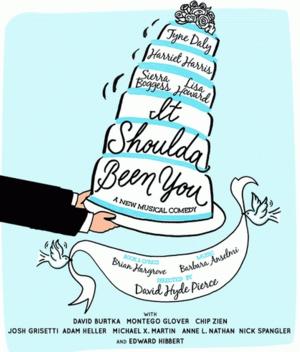 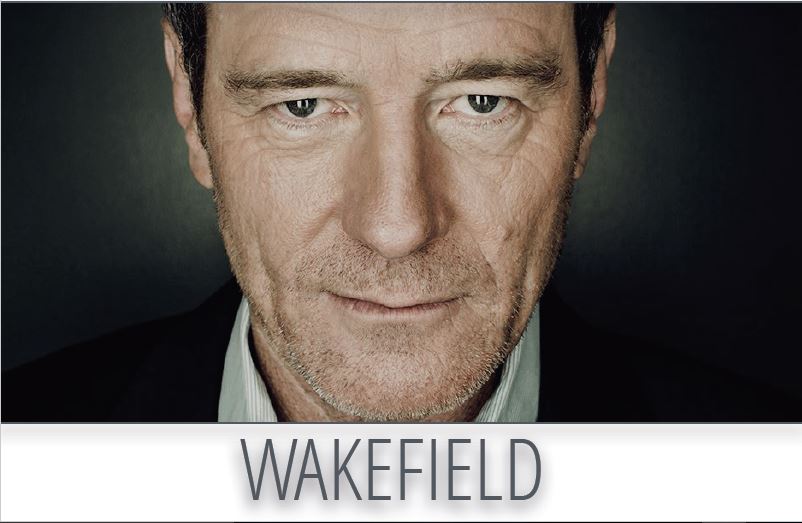